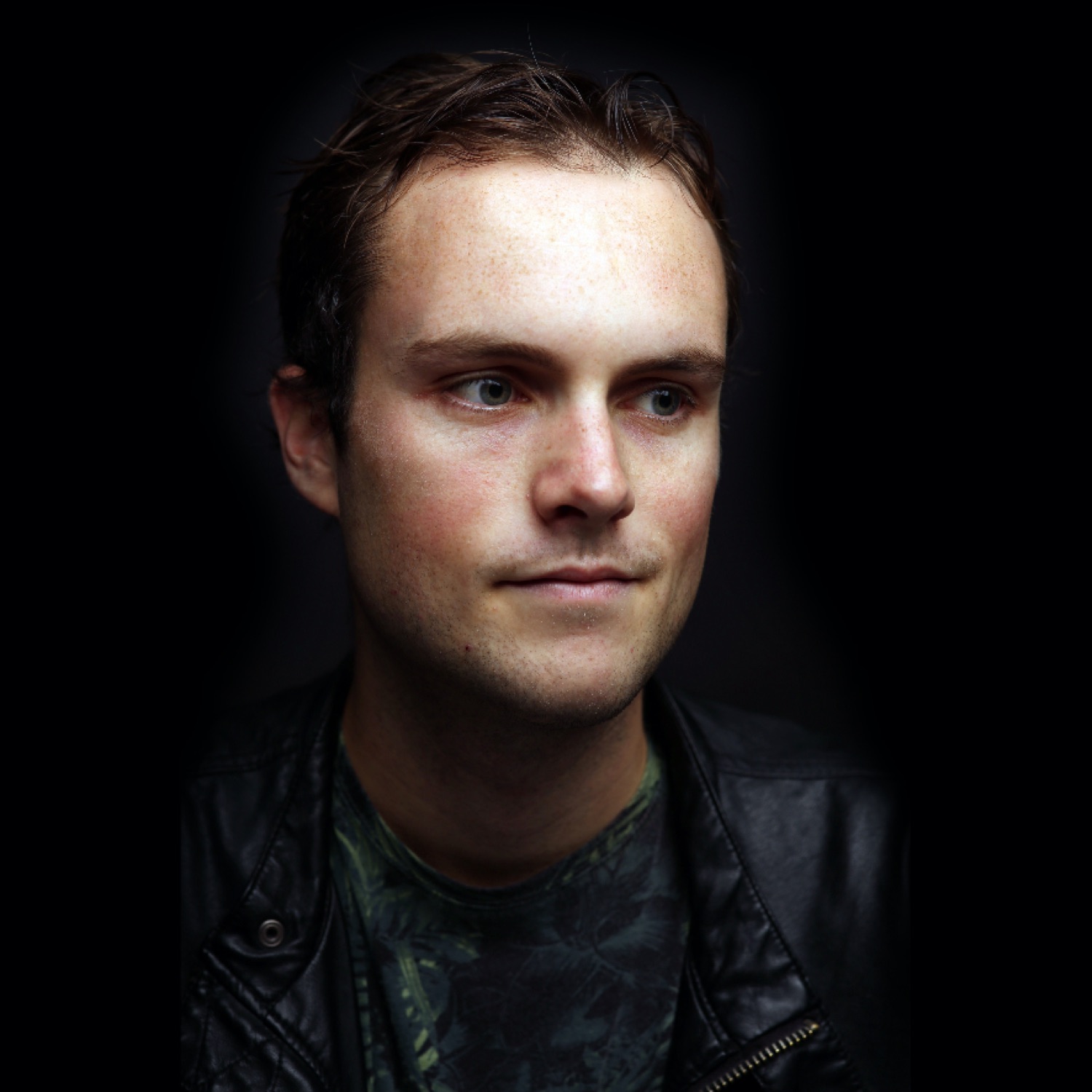 In 2009 Tom wrote and directed a short docu-drama about a Scottish headmaster with Hindu beliefs living in Nepal. The film was nominated for Best Documentary at the Royal Television Society Awards, as well as Best UK Graduate film at the Ffresh film awards.

In 2014, he completed a short film entitled 'One' and 'The MP', which was in the officially selection at LA Cinefest 2016 and Sydney Lift-Off Film Festival. His last short film Laura has been shortlisted at Los Angeles Cinefest 2017, Cardiff Mini Film Festival 2017 and the Cannes Short Film Corner 2018.

He has recently completed shooting his first feature film Expiry