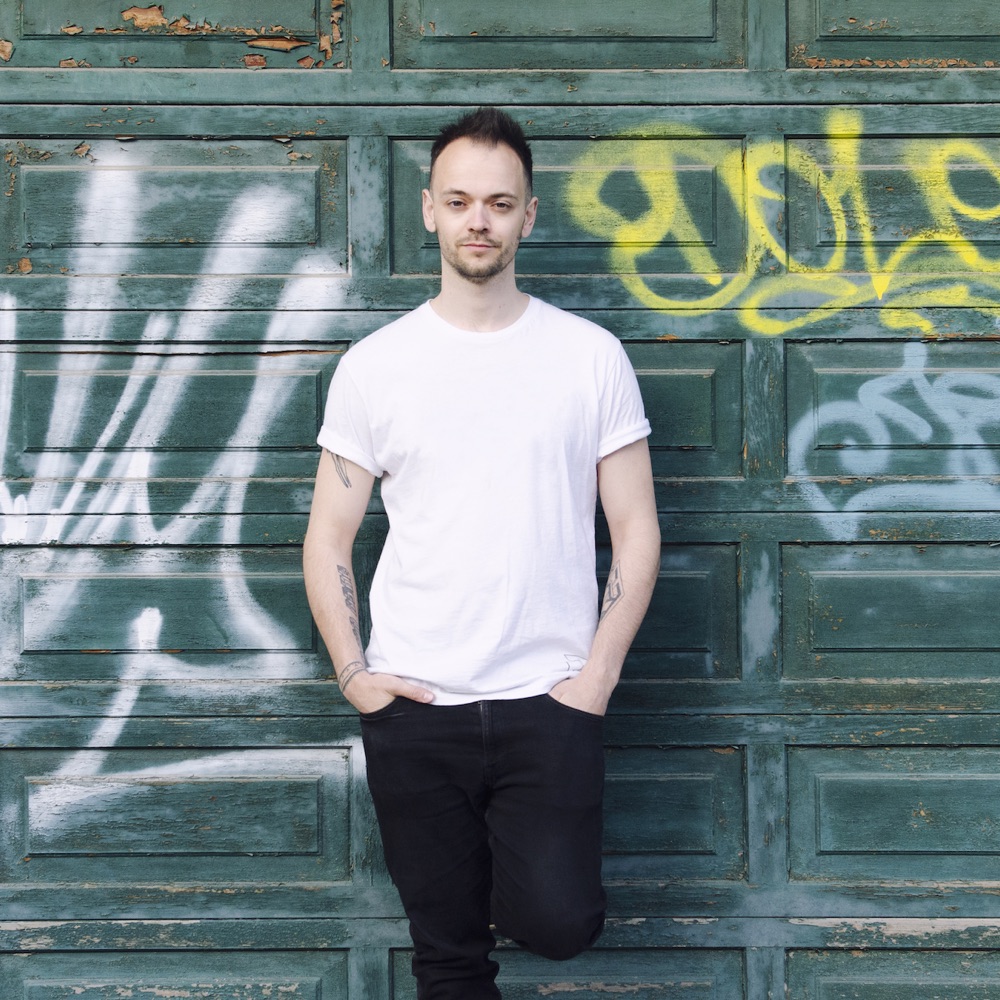 ASHE creates a unique style of organic electronic music, best described as 'whimsy-filled soundscape' or the sweet spot between nature, space and technology. Based in Toronto, Canada, ASHE can usually be found in Montreal playing fabled venues like Newspeak and Circus Afterhours until sunrise.
Creating music for well over a decade, ASHE has had several major releases. Most notably his debut EP 'melancholia' on deadmau5's infamous label mau5trap but never shying away from the underground with tracks out on Toronto's 'Emercive' and LA's 'Understated Recordings'.

ASHE has been featured in Forbes and Dancing Astro, amongst other notable publications. As well as having music curated in Apple Music's 'Pure Focus' and Spotifys 'Chill Tracks' carrying his name across the globe.

ASHE revels in constantly confusing the sound barrier and your ears. Regardless, people say it’s quite the enjoyable experience. Or so I’ve heard.
Listen on Spotify
0:00
0:00